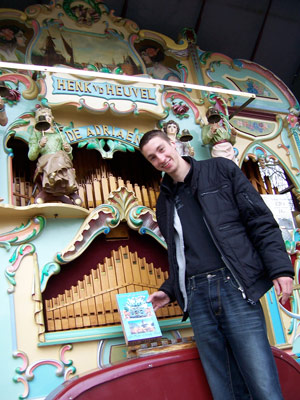 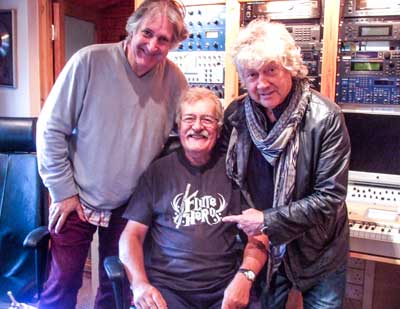 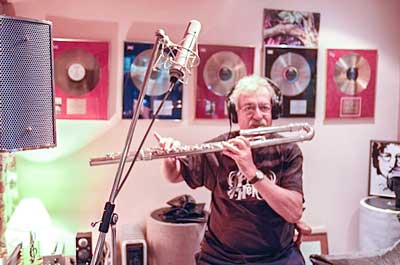 The Promise - Among The Stars

‘The Promise / Among The Stars’ 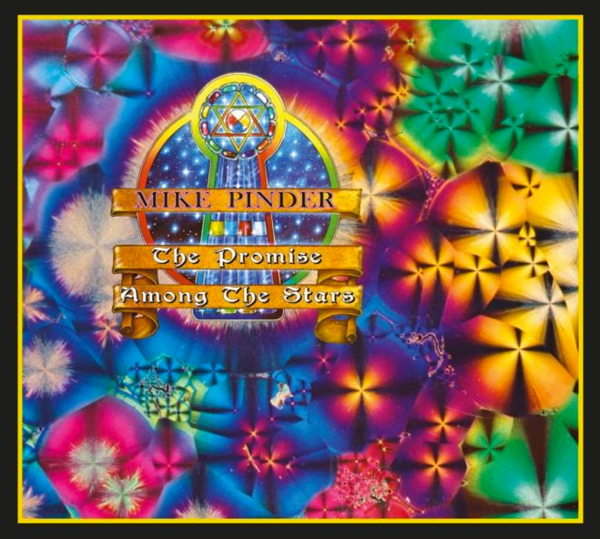 London, UK – Esoteric Recordings are pleased to announce release of a Deluxe 3 Disc CD & DVD set by MOODY BLUES founder and keyboard player MIKE PINDER. Noted for his pioneering use of the Mellotron on the “Classic Seven” albums by the Moody Blues, Mike recorded a solo album, “The Promise”, (released in 1976) before departing the Moody Blues during sessions for the “Octave” album. Settling in California, Mike pursued many interests before releasing a follow up solo album, “Among the Stars” in 1994 as a private mail order release. This deluxe boxed set features remastered versions of both albums, along with three new bonus tracks, “If She Came Back” by Mike and “Waves Crash” and “Empty Streets” by the Pinder Brothers (featuring RAY THOMAS on flute), produced by Moody Blues producer, the late Tony Clarke. It also includes a DVD (over an hour in duration) with extensive interviews with Mike on his time with the Moody Blues, his personal philosophies and exclusive solo performances of his music. NB. The DVD featured in this set is in NTSC and REGION FREE format and playable in any country.

Free as a Dove

You’ll Make it Through

I Only Want to Love You

Someone to Believe In

The Power of Love (Can Survive)

You Can’t Take Love Away

The Best Things in Life

Waters Beneath the Bridge

If She Came Back