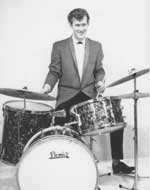 Married to Pauline, father of Joanne, Penny and Aimee

Drummer for 40 years with various Birmingham bands including Danny King and The Royals, The Carpet Baggers and El Riot and The Rebels.

Rest in Peace Rob. You were a good mate, always smiling and there for everybody.  You are greatly missed. 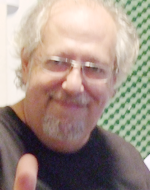 A man bigger than life who wore many hats in the music business and was successful in all of them. Music came from his heart and pumped through his veins. He was a musician - piano. Bands included Implosion, Lightshine and HypnoDance. Dj - RAI, RAI Stereo Notte, Italia Radio, Controradio (with his well-known Il Popolo del Blues show). Author of 'Bessie's Blues', screenplays, short stories, Mondo Beat. He was an outstanding interviewer/reviewer for numerous magazines and newspapers. His talents went on to cover producer, composer, consultant, and even acting. Ernesto was much loved and will be sadly missed but remembered with a smile for his enthusiasm for life and music. 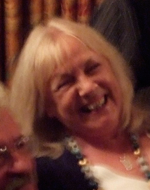 Ivy was in charge of the Moody Blues fan club for years. After the fan club was closed, she continued to take care of the office for the band. She was instrumental in finding the master tapes for the box set. The mother of 3, Ivy was a lovely lady with a wicked sense of humour and a smile that lit up a room. Her sudden passing has left us heartbroken but you can bet there's a lot more laughter in heaven. 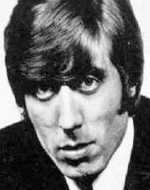 Clint was the original bass player for the Moody Blues. 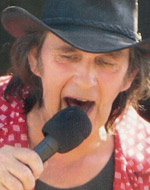 Nicky signed to Threshold Records in 1972. In addition to his own solo albums, Nicky played on and co-wrote Ray Thomas’ 2 solo albums and also appeared on Graeme Edge’s solo album. He was co-writer on songs with Allan Clarke - the Hollies and Graham Nash - CSNY.

His solo works were: 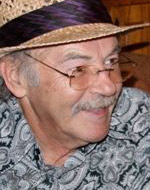 Tony went from being a sessions musician for Decca to junior producer to effectively the 6th Moody Blue, producing their first 8 albums. He also produced The Four Tops, Providence, the Blue Jays, Clannad, Rick Wakeman and Nicky Hopkins. 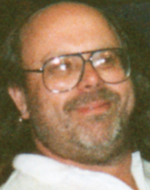 Duggie worked as a guitar technichian for the Moody Blues. He retired to Fermoy, Co. Cork, Ireland, working as a fishing guide and opening a fishing school.