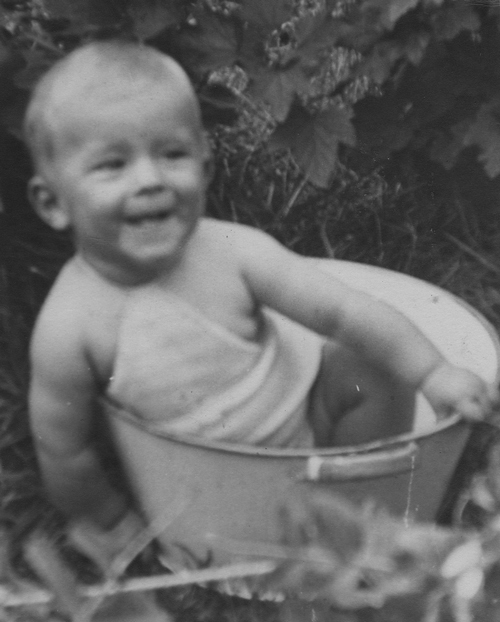 Ray Thomas was born 2 years and 89 days after the start of WWII, on 29 December 1941 in Lickhill Manor, Stourport-on-Severn.

The Manor wasn't the family home but one commandeered during the war to take the overflow of expectant mothers so they could deliver safely away from the bombings in Birmingham. At some point in history, the area around Stourport-on-Severn had belonged to Wales. Coupled with Ray's father's family coming from the southwest corner of Wales, he has always considered himself to be Welsh first and always.

His Father sparked Ray's musical interest when he taught him to play the harmonica at the age of 9. (Ray's father was not a classically trained flautist as erroneously reported in a music magazine!). He took his music interest a step further when he joined the school choir at age 10. Leaving school at the age of 14, Ray briefly left music on the shelf by becoming a tool maker trainee at Lemarks. By 16, he went in search of a band and within two years had left the trade behind to start his career as a full time muso....a career that would last over 40 years.