During the hiatus years, the Moody Blues all undertook solo projects. 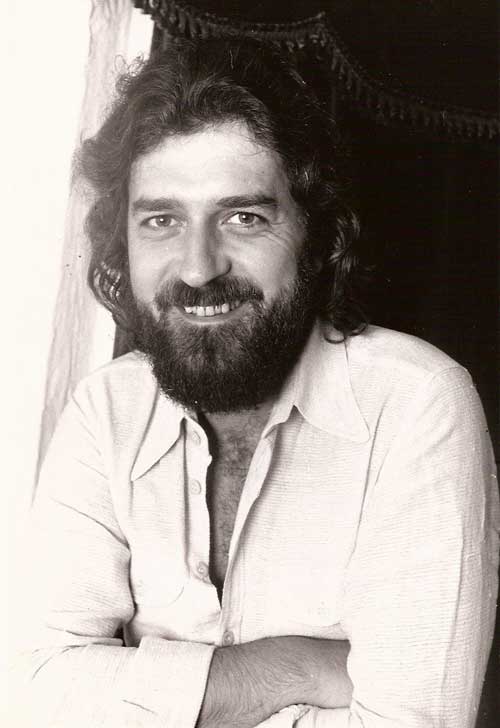 Also released in 1977 was the double album “Caught Live +5. It was the only live performance of the second generation Moodies recorded before the departure of Mike Pinder. It was recorded in 1969 at the Royal Albert Hall. It’s an album you will either love or hate and even the band members themselves have mixed feelings on it.