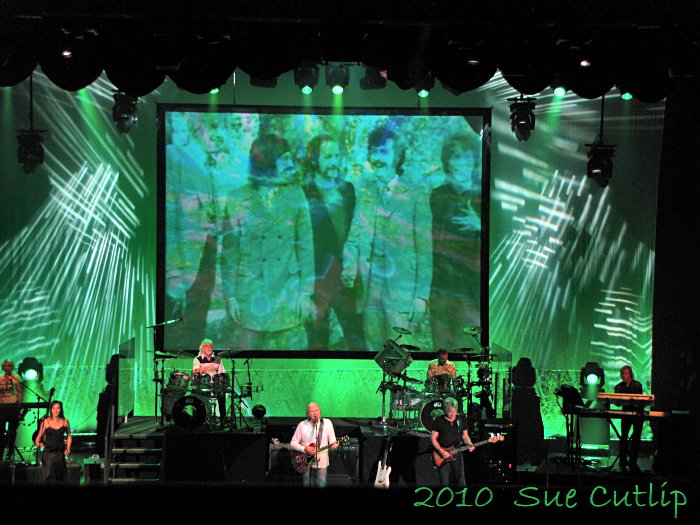 Ray had already decided at age 55 that he would retire from touring at age 60. Shortly before his 61 birthday in December 2002, Ray informed the rest of the band that he would no longer be going out on tours. He wished them all the best for continued success as they carried on with the music and the magic of the Moody Blues, the band that he and Mike Pinder had pulled together all those years ago.

The Moodies still tour several times a year and have produced one album, ‘December’ in 2003.